Jono emerged with a kind of rock-star swagger over 25 years ago. He did exactly what he wanted to do with his product and there were no outside influences. He made his own direction and his own rules. It was about being creative , developing something new and pushing it forward and, for the first time, the public started to think about what their eyewear said about them.

“Jono is a visionary innovator,” says Nancy Pilcher, Vice President of Conde Nast Publications. “He actually created a whole new market because he was clever and the first optical designer to think about offering glasses that had a fashion element.”

Jono inherited boxes of hand-made frames from the 50’s and 60’s from his optometrist father. This became a design influence when he created his own brand, Jonathan Sceats, which rapidly became a must have accessory. Jono’s eyewear, drawings and tools are held in the permanent design collection at the powerhouse museum in Sydney, hailed as ‘an excellent example of Australian design that combines high-quality materials and precision production with personal innovation’. Jono was the inaugural Chairman of the Design Council at the Museum of Contemporary Art. He represented Australian design at the World Fair in Barcelona. Apart form that, he’s happiest body surfing at Bondi Beach.

To date Jono has sold over one and a half million frames worldwide. His new range, Jono Hennessy was released in 2007. He uses innovative new materials developed by Jono with his factories, with a selection of re-worked vintage frames from the archive of over 2000 models. Not only is the style original, the fit is exemplary, and you will look and feel fabulous.

For the ultimate in vintage style frames come look at the Jono Hennessy range at Bill Evans Optometrists today. 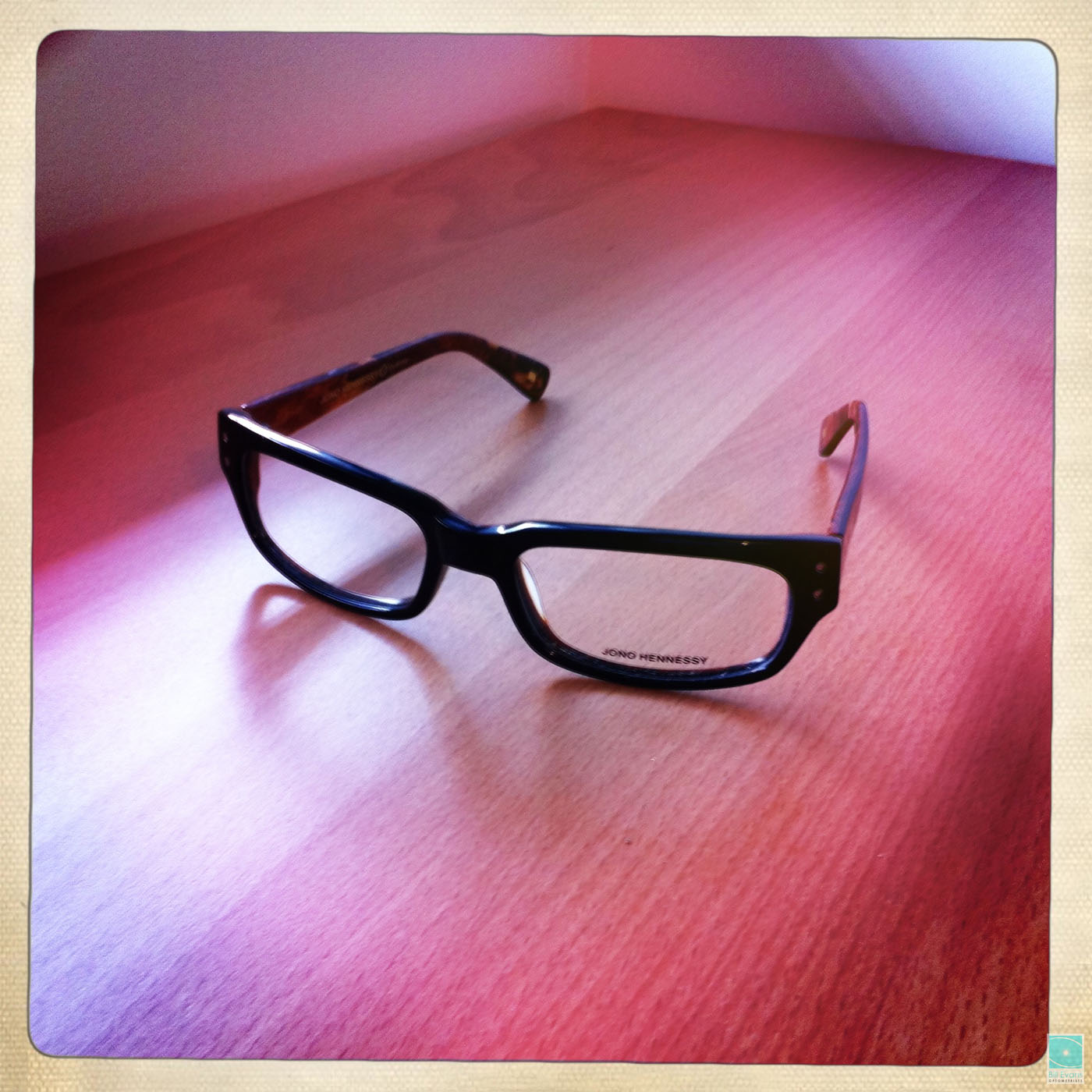 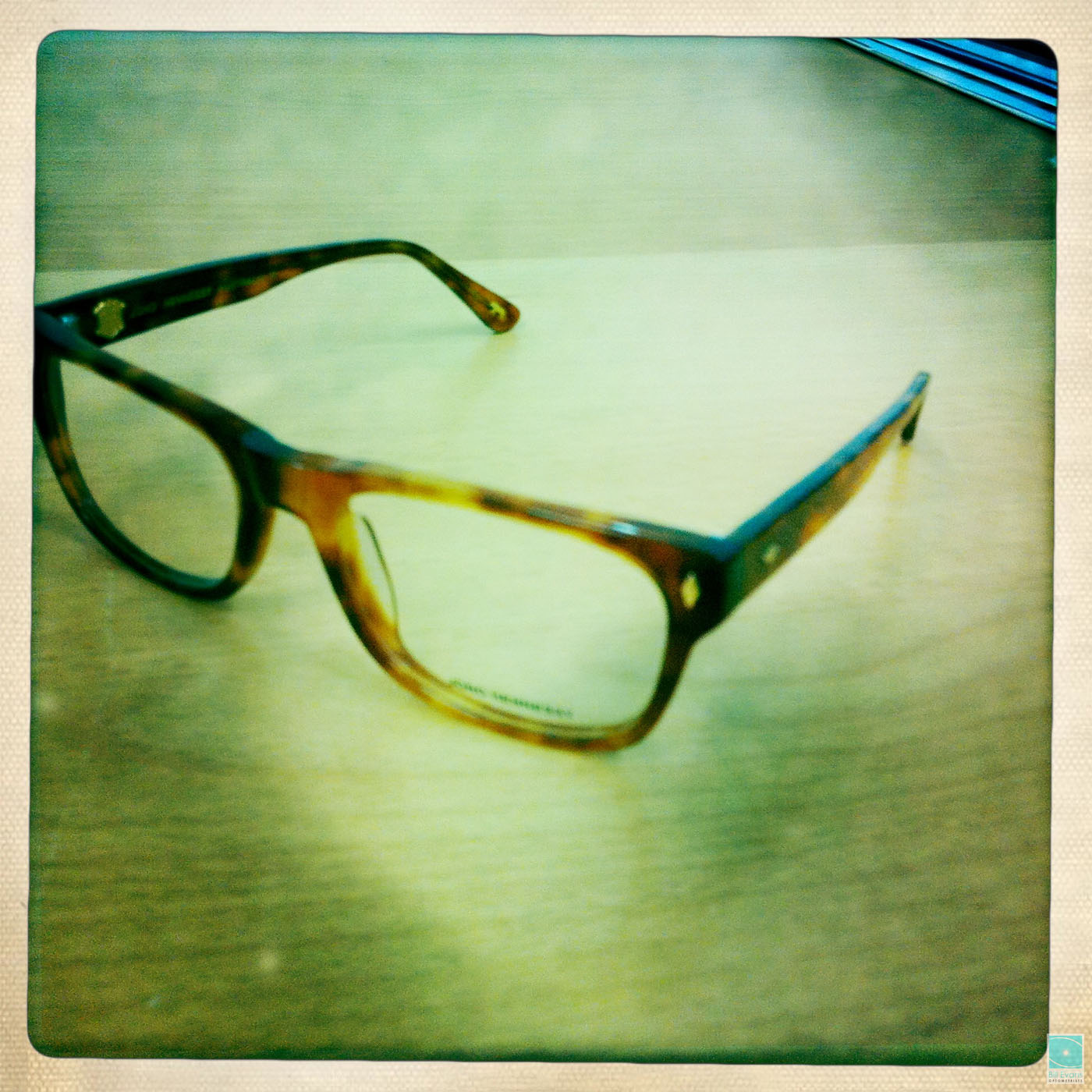 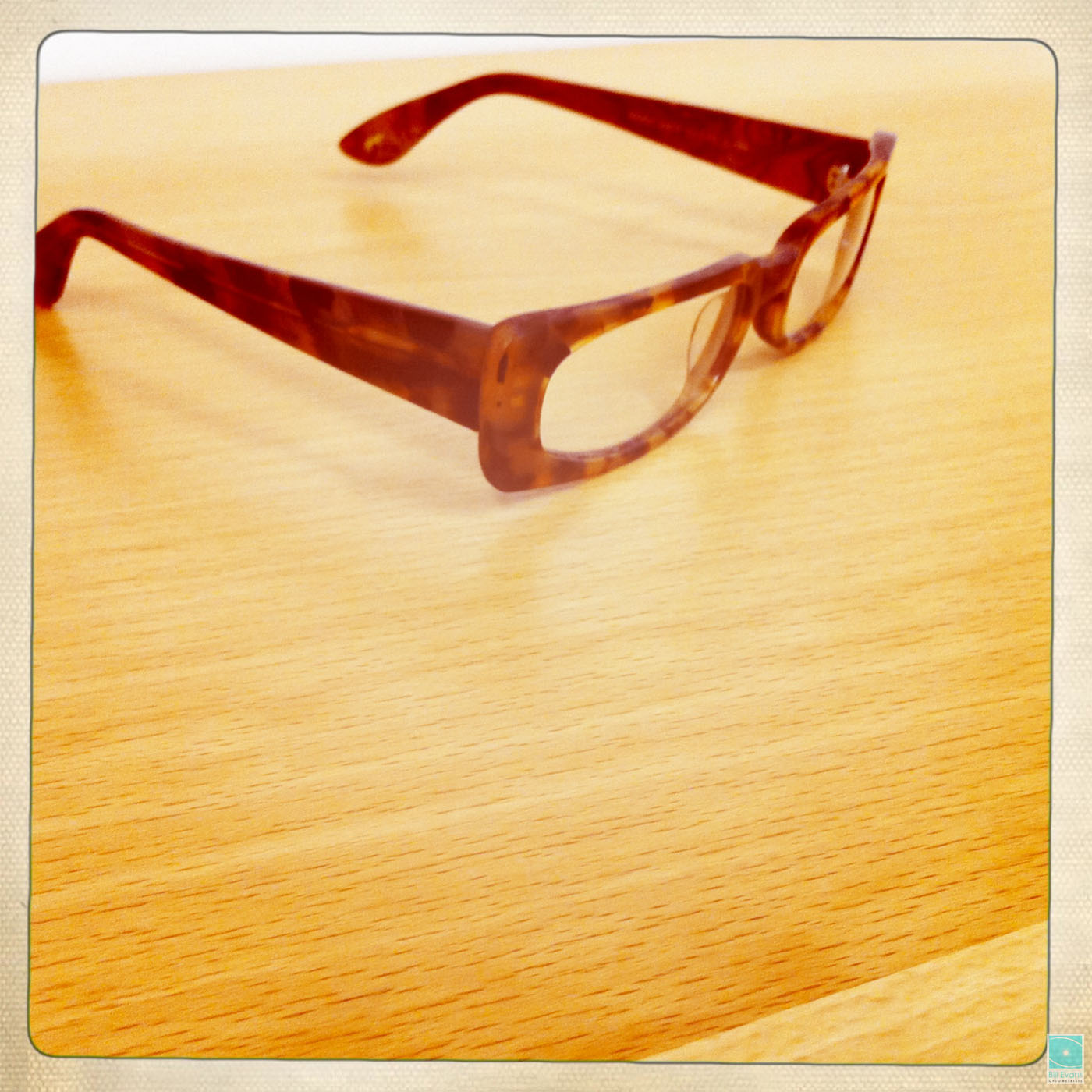 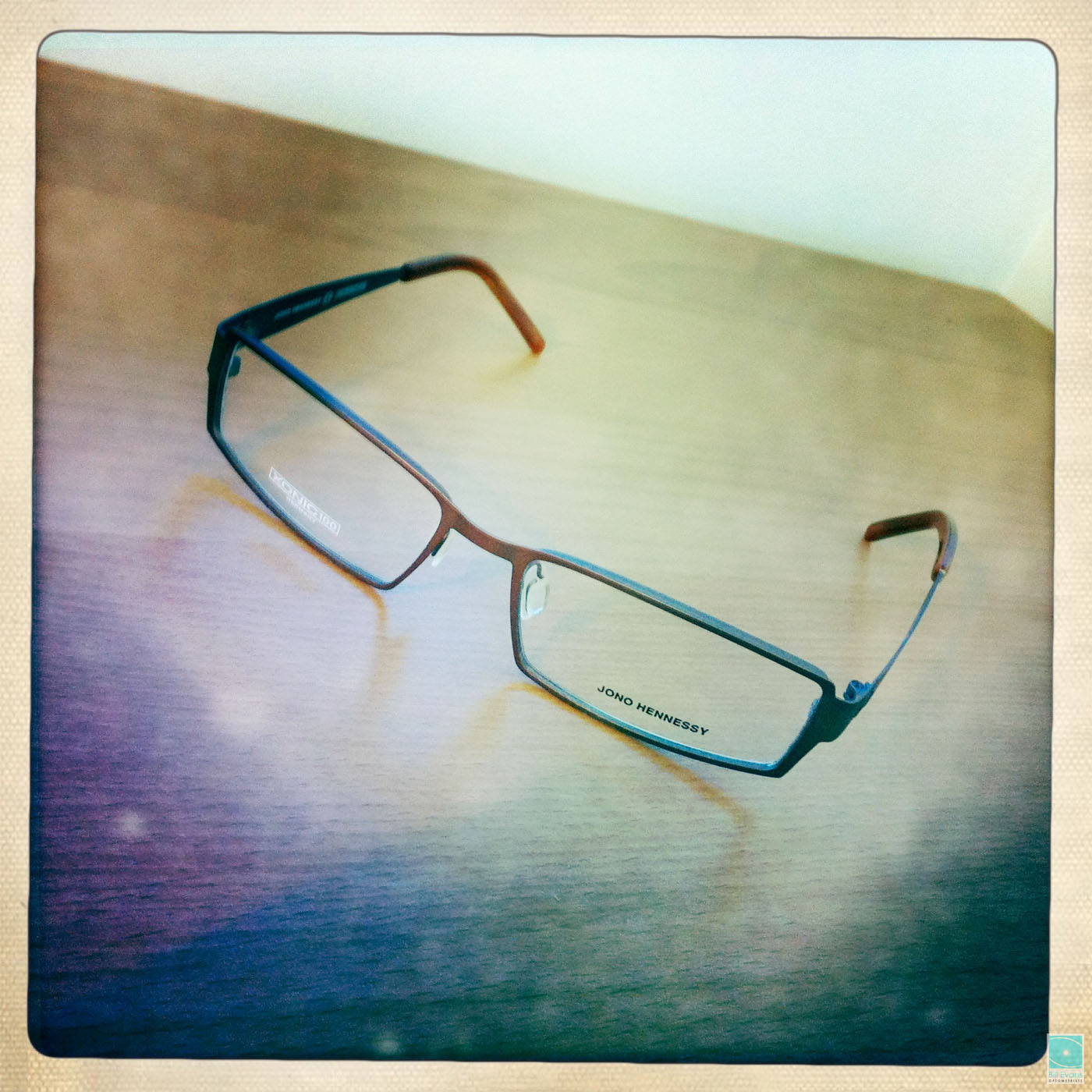